We will rebuild, restore, repair, and heal their wounds. TOGETHER.

One of the biggest rehabilitation centers in Europe, called UNBROKEN, is going to be built in Lviv. It will be established with the support of the Ministry of Health of Ukraine. People affected by the war will be treated there. Since the beginning of Russia’s full-scale invasion of Ukraine, apart from Lviv residents, another 60,000 IDPs have received medical care in Lviv. Victims of Russia’s military aggression often require complex surgeries and long-term rehabilitation. Unfortunately, full-fledged rehabilitation is not yet available in Ukraine, therefore, people have to go abroad. The construction of a new modern rehabilitation center in Lviv is vital not only for the city but for the whole country.

Family, who got out of hell

On April 8, 2022, Nataliya, Yana and Yaroslav Stepanenko were at the train station in Kramatorsk. Together with other 4,000 people, they were waiting for the evacuation train, but the Russian missile arrived earlier.

It killed 50 and injured 98 people. The Stepanenkos were lucky - they survived. However, at the cost of lost limbs. Nataliya, the mother, lost one leg, and her 11 years old Daughter Yana lost both. Now, Nataliya’s 11-year-old son Yaroslav is on the go for the three. On that day Yaroslav stayed inside of the station to look after their belongings, and Nataliya and Yana went for tea to the platform. There was an explosion. Nataliya opened her eyes and saw her daughter without legs. She tried to stand up, but she understood that she, too, was without one limb. While being at the hospital, they learned Nataliya s husband had died in the war defending Ukraine. We are establishing the National Rehabilitation Center tohelp Ukrainians, who became victims of war.

This is Oksana, a nurse from Lysychansk. In her 23, she lost both legs and four fingers on her hand. In March she stepped on a landmine, which exploded.

Viktor was with her on that day. She looked back at him to warn of the mine. He loves her and is ready to carry her in his arms - at least until Oksana has her prostheses. Four operations are over. Oksana and Viktor have already gone to Germany for prosthetics. Before the trip, they managed to get married in the hospital ward.

Oksana and Viktor promise to return soon, since two of their children are waiting for them at home.

Oksana and Viktor got married directly in the hospital ward. The whole world was moved by their first dance.

Russian missile took away a hand, a leg and a baby’s life

The 35-year-old wounded Kateryna was rescued from under the wreckage of her own house.

On May 1, the Russians shelled Lyman, where the Herman family lived: Kateryna, her husband Konstyantyn, and their 6-year-old son, Damir. Suddenly, there was an explosion: a missile hit their apartment.

She was severely injured: she had a shrapnel wound in her abdomen, injured arms and legs, heavy blood loss. The condition was serious. The doctors did everything in their power to save her unborn 12-week-old child, but it was all in vain.

The woman has been treated in four different Ukrainian hospitals and now has been evacuated to Sweden for prosthetics and further rehabilitation.

Kateryna says that after treatment she wants to return to Ukraine as soon as possible, because in the fall she has to take her son to the first grade at school.

Veronika. The only one from the family who survived

She was recognized only by a scar on her elbow. Veronika is the only one who survived in the bombed shelter. The girl celebrated her 10th birthday in a hospital ward in Lviv.

On April 9, Russians aimed their tank fire at a basement of a 9-store block of flats in Vuhledar, where the girl’s family lived. The adults covered the girl with their bodies to save her life. Her father, grandmother, uncle and his wife – they all died. Veronika was the only one to survive. A fragment of the projectile hit her head, her thumb on the left hand was torn off, and her right hand was partially paralyzed.

Veronika is currently being treated at the Children's hospital. She was operated in Lviv and doctors saved her eye. However, the girl is expecting another surgery: a fragment of a projectile is still in her head. Doctors are waiting for the wound to heal. The girl has her memory coming back and she is learning to walk and smile again. 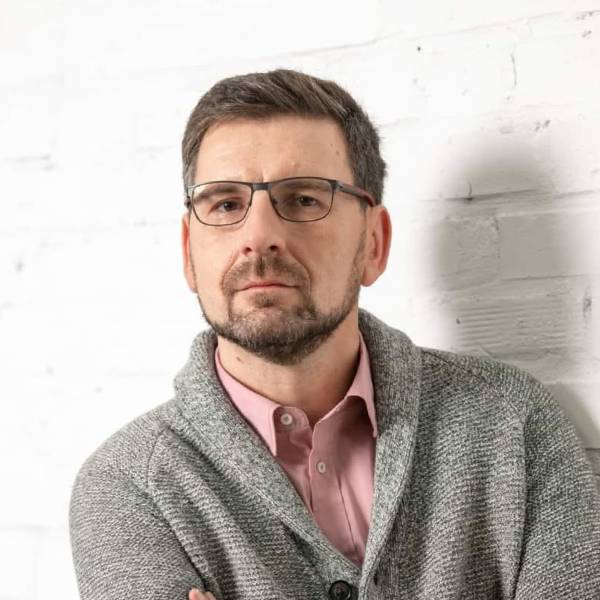 host of the telethon “The only News”, member of the supervisory board of the "Come Back Alive" foundation 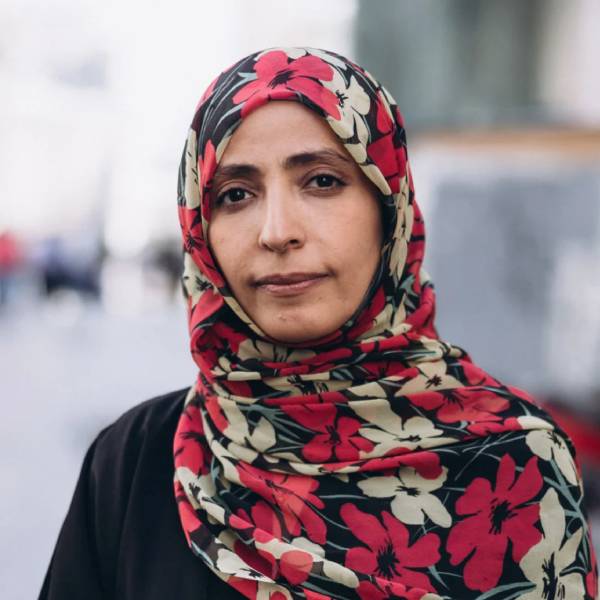 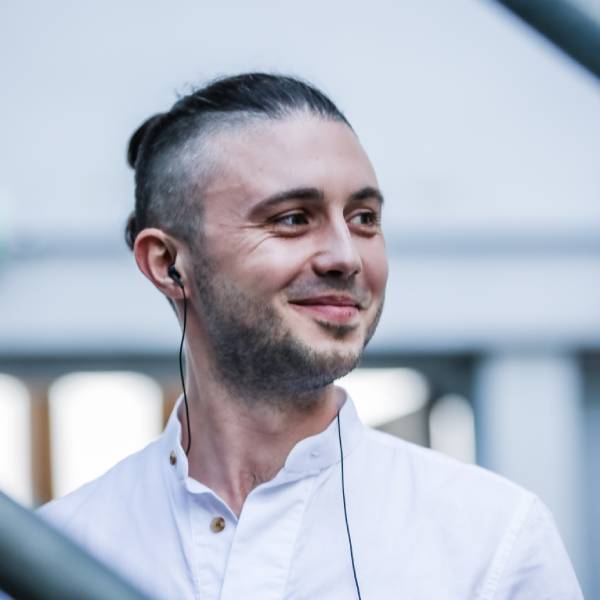 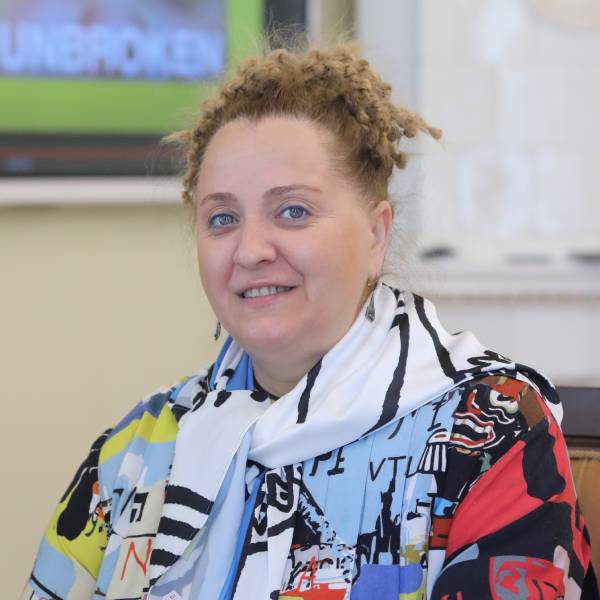 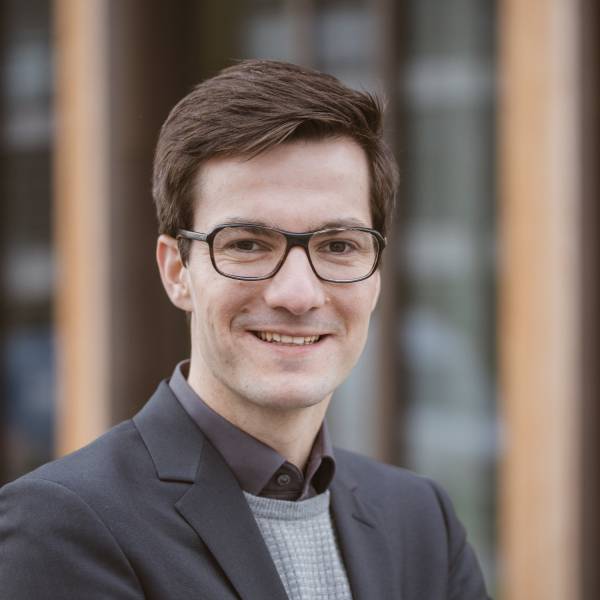 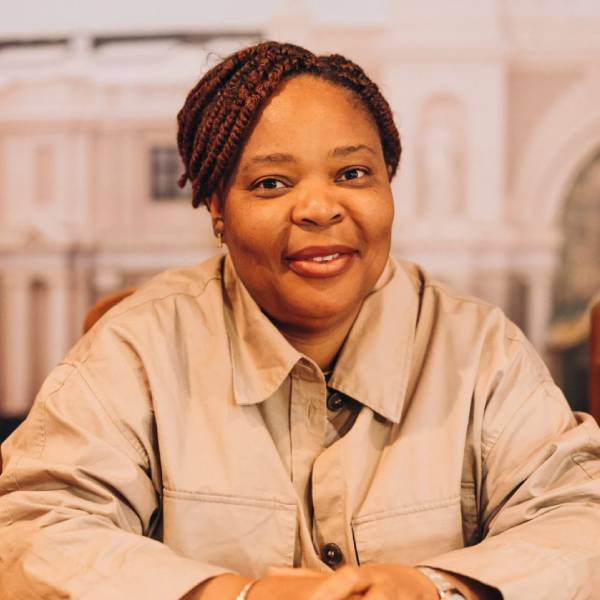 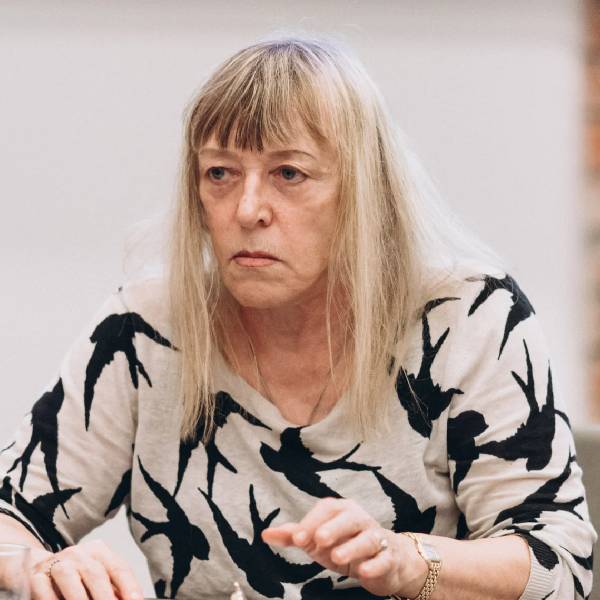 American anti-war activist, laureate of the Nobel Peace Prize in 1997 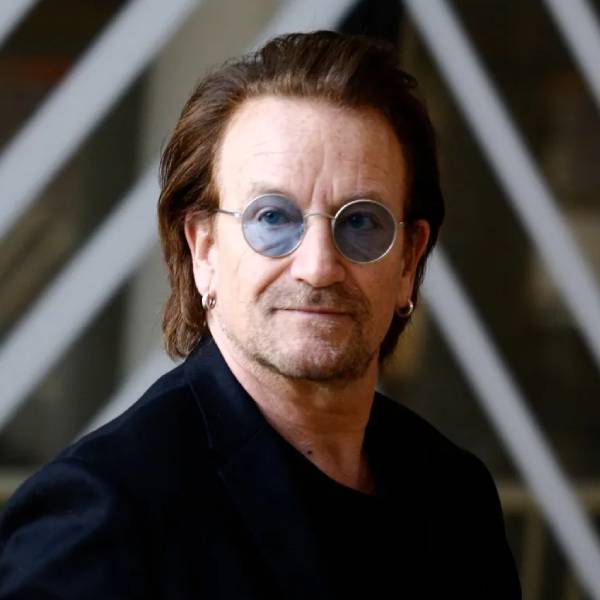 Irish rock musician, vocalist of the rock band "U2" 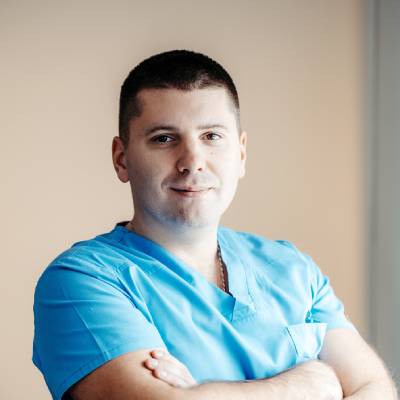 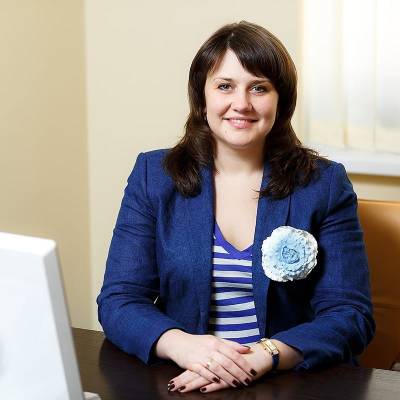 Head of the project
svirchukmaryana@unbroken.org.ua

Head of the project development and communication
zaslavets.iryna@unbroken.org.ua 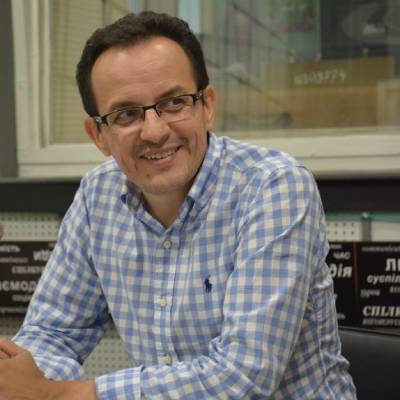 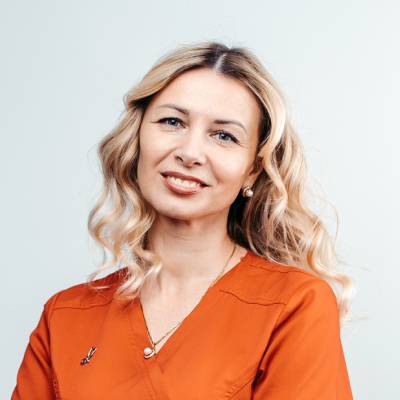 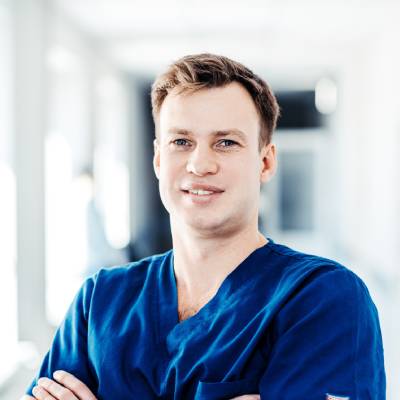 responsible for traumatology and orthopedics direction 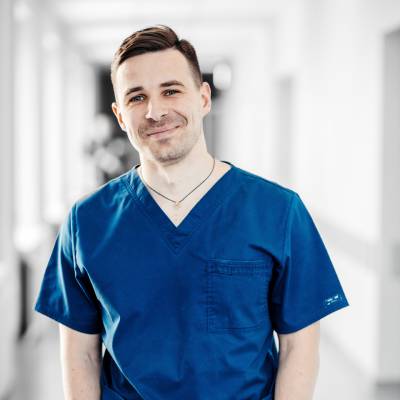 With the assistance of